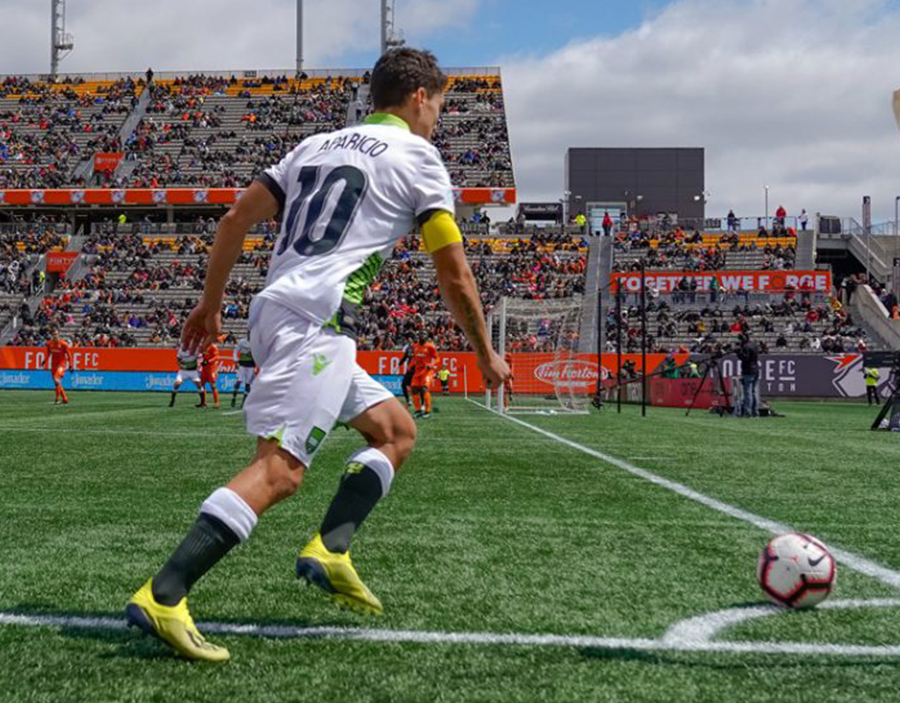 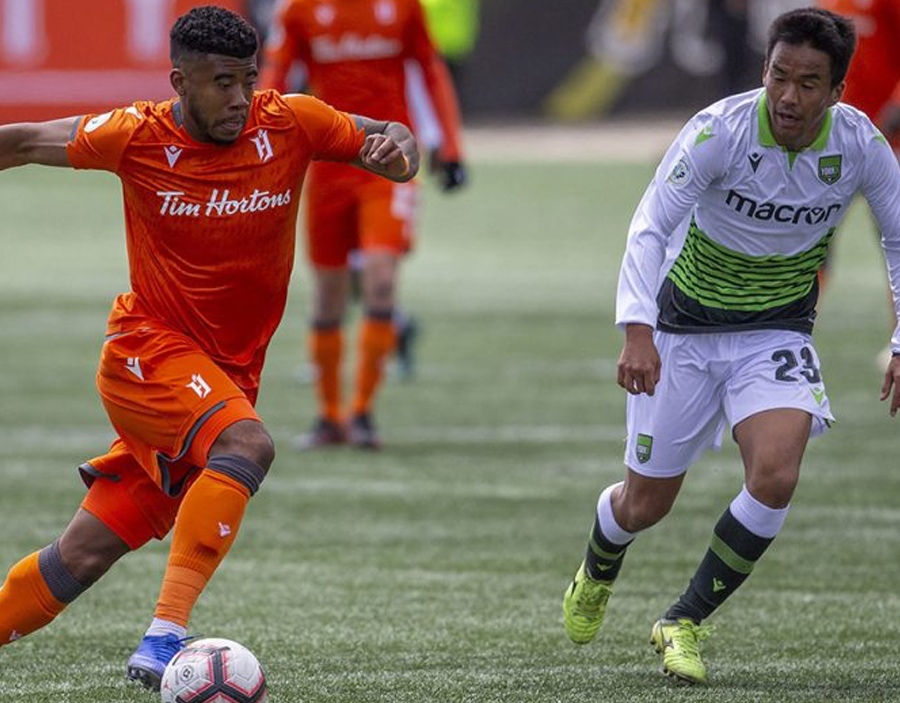 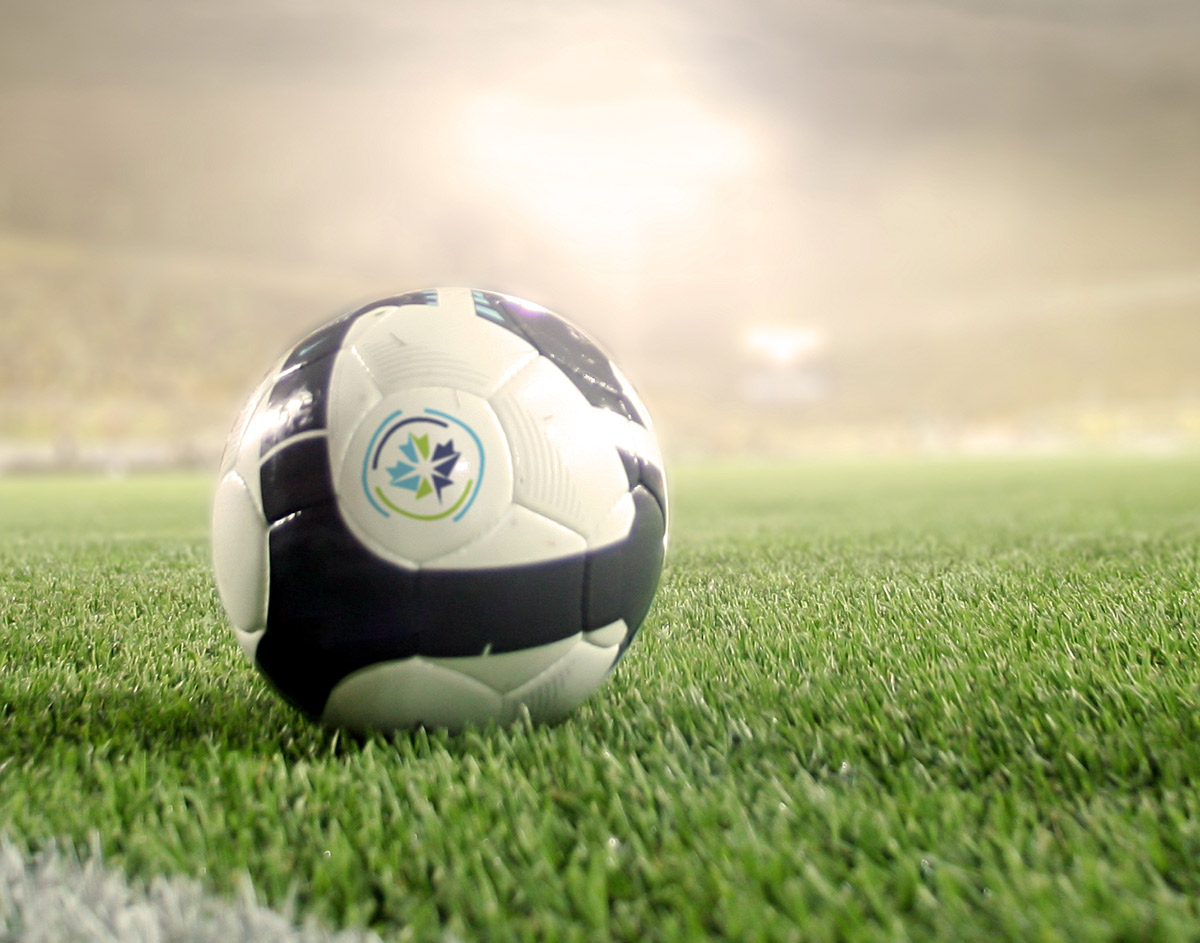 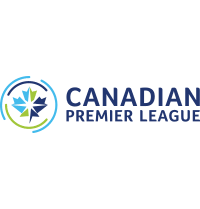 At the heart of the Canadian Premier League’s founding in 2018, is a passion for soccer and a massive void in the sports landscape in Canada with the fastest growing sport and highest participation rate (1MM+) beyond all sports. The $500MM investment in the league with some of the biggest names in Canada’s sports and business community is instantly generating a return with the acquisition of Canadian Soccer rights and six new venues to spurn economic development throughout the country.

The Canadian Premier League was the first domestic soccer league in the history of Canada. As a brand new league, they were looking for unique ways to attract corporate partners. They also had the challenge of developing their homegrown talent in enough time to set up for the World Cup in 2026.

IPG360 worked with the president and other key members to rethink how we approached the marketplace, especially as a brand new league. Our focus wasn’t just to get a sponsor but to find parties that were committed to the vision of the Canadian Premier League.

Through our collaboration with the league, we were able to close deals in major categories such as Auto (Volkswagen), Jersey (Macron/Nike), Airline (Westjet) and others.